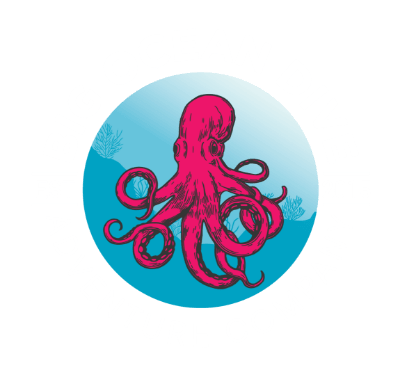 Free shipping on every order above RM 100

Talk to a consultant 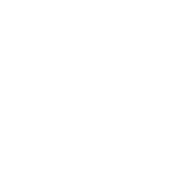 The Insta360 ONE R features a brand new modular action camera system that allows you to approach different applications with one system.

Users who seek a basic action camera can opt for the 4K Edition which includes the Core module, 4K Wide Angle Mod, and the necessary Battery Base that holds the modules together. The Core module, which is the brain, and any other module of your choice, mount side by side on the Battery Base. The different modules can be swapped in interchangeably next to the Core module.

The Twin Edition includes everything from the 4K edition plus the Dual-Lens 360 Mod.

The 360 Edition is for users who primarily use it to capture 360 degree photos & videos with the Dual-Lens 360 Mod and do not need the 4K Wide angle Mod.

Finally, the 1″ Sensor Leica Edition, is for users seeking the highest quality. It is capable of capturing 5.3K resolution video and offers superior low-light performance.

The Battery Base has electronic contacts that connect two modules to work together as one. Also included is a mounting frame with a standard 3-prong action cam mount. The entire setup fits into the frame in a compact form. This way it can be attached to various support accessories, including dedicated ones that were designed specifically for this ONE R system. All the modules, including the Battery Base, are waterproof down to 16′. Additionally, optional dive cases are available should you want to go deeper in the water.

The Core module has a touchscreen live-view display and controls. When used with the 4K Mod, the live-view screen can be set up as front- or rear-facing. This way you can shoot standard 4K video as well as selfie and vlog videos. The 4K Mod also has FlowState Stabilization so your recordings come out smoother.

With the 360 Mod set up, the Core module’s live screen can be swiped in all directions to see your shot from all angles and get a full 360° preview. Whereas many other 360 cameras only allow such a preview in a mobile app, the ONE R system provides it in-camera as well as in the companion app.

The ONE R app is provided as a free download for iOS and Android. One of its key features is a set of intuitive auto-editing functions, including for 360 content.

Other features of the ONE R include support for remote Bluetooth control from an Apple Watch or dedicated Insta360 GPS smart remote, both sold separately. The innovative, modular system also offers external mic support via an optional Insta360 USB Type-C to 3.5mm Adapter.

With a single tap on the “FlashCut” button, the ONE R iOS/Android app analyzes your footage using AI image recognition, cuts it, and combines it into a story. From there, you can tweak the result or export it right away.

Point to track lets you track your subject in full 360 without ever touching your camera or doing any editing. Just point your camera at your subject and say, “Mark that”. The ONE R picks up on your voice and tracks your target. Even if the target disappears from view behind an obstacle, the ONE R resumes tracking when the subject is back in the frame. Alternatively, voice control also lets you start/stop recording and take photos.

Capture starlight trails across the sky in a time-lapse fashion.

The ONE R can detect your posture down to individual limbs and use that for editing. An example of this is the Stop-Motion feature. When this feature is selected, your body stays static while the video changes around you.

Features like Night Mode and HDR allow you to capture video and photos in tough lighting and dark environments.

There are no reviews yet.

Shopping your diving gear for the first time?

We can recommend you our starter pack based on your budget! 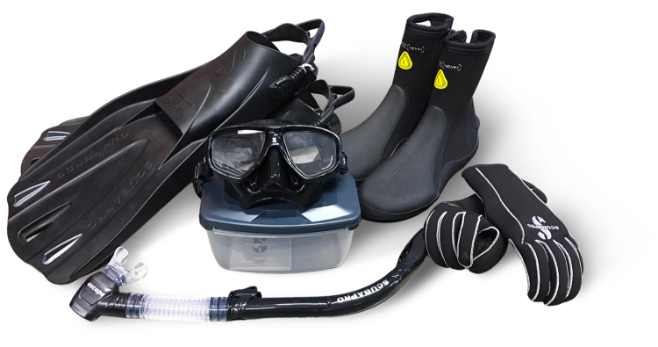 We are Big Ocean Dive – a PADI 5 Star Dive Centre based in Kuala Lumpur, Malaysia. Our Dive Centre was founded in 2015 by Malaysian-born American Michael Grossman, who started diving at the age of 15. Mike began his career as a commercial diver in the United States and eventually found his calling as a dive instructor. In 2017, Michael teamed up with his Brit buddy, Tim Warburton, who he met when working as commercial divers in Portland. Their goal is to make Big Ocean Dive the best dive centre in Asia. So, if you’re wanting to learn to dive or are an experienced diver looking for adventure, this dynamic duo have a passion for diving they want to share with with you.

Subscribe to our newsletter and get the latest product updates.

Pay us a visit

We are Big Ocean Dive – a PADI 5 Star Dive Centre based in Kuala Lumpur, Malaysia.

Talk to a consultant 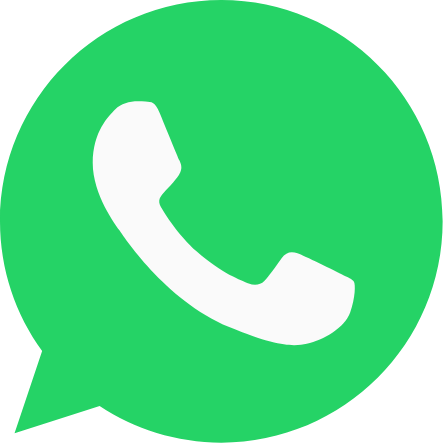